It’s pretty amazing story of a young London. At three years old, Stephen Wiltshire was diagnosed as autistic. He spoke very little of his native tongue and lived entirely in his own world. Later he discovers that one of its senses was much more developed than the average .. His sight. Just a few minutes of concentration to retains every detail of a place or object.

He speaks very little but he is very good at describing his feelings through drawing .. Beginning with animals in childhood .. And now a look at re-drawing a London bus passing in the street in front of a coffee ..

(see main photo section) an incredible challenge has been launched. Flight over New York just 20 minutes and then make a panorama of this huge city just by memory.
Challenge met. Every detail is there, even the windows of the 6400 Empire State Building. (cf. panorama) 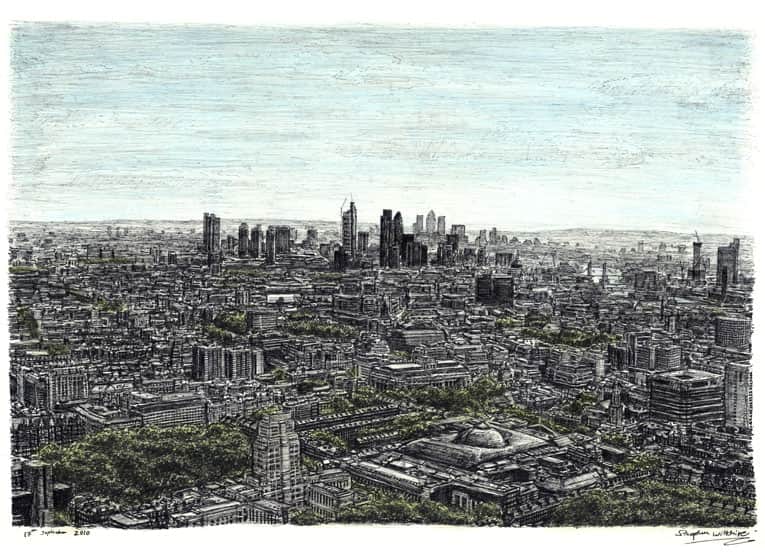 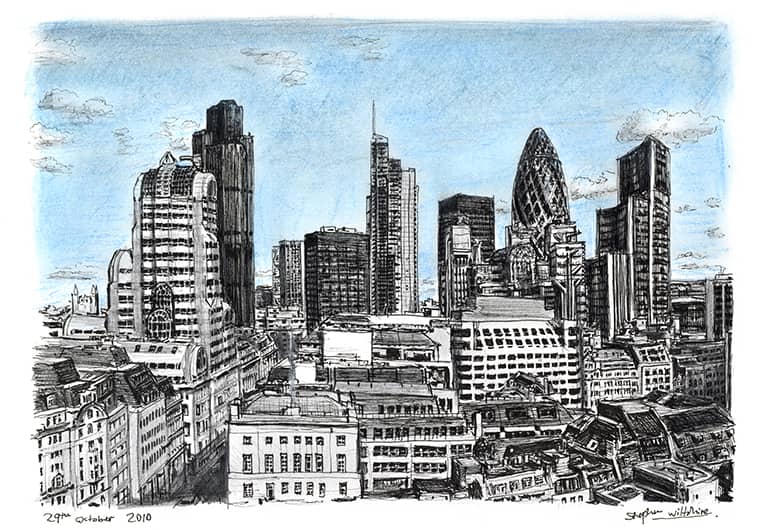